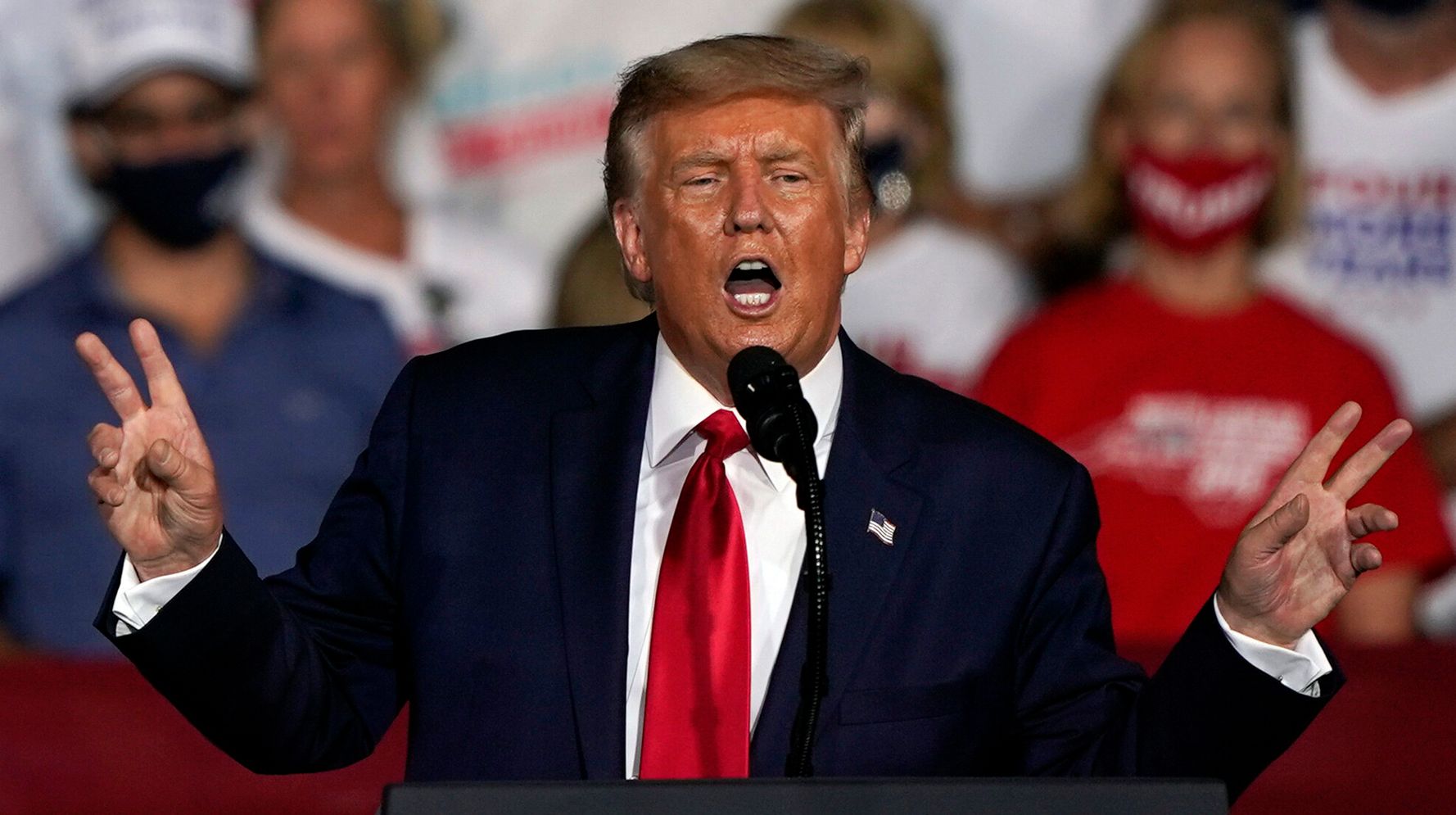 A far-right Norwegian lawmaker has again nominated U.S. President Donald Trump for the Nobel Peace Prize, this time for his efforts in a deal to establish diplomatic ties between Israel and the United Arab Emirates.

Christian Tybring-Gjedde announced the 2021 nomination Wednesday on the “Fox News Rundown” podcast, saying he believed that Trump’s actions met the criteria set by Alfred Nobel for the prize: fellowship among nations, reduction of standing armies and promotion of peace congresses.

Tybring-Gjedde is a member of Norway’s right-wing, populist Progress Party. He has repeatedly expressed anti-Islam and anti-immigration views over the years. He claimed that Muslims were driving “cultural Norwegians” out of Oslo neighborhoods and that Muslims should take a vow to “our” Christian state.

Tybring-Gjedde, with party colleague Per-Willy Amundsen, nominated Trump for the 2019 Peace Prize for his talks with North Korea.

On the podcast, Tybring-Gjedde said that Trump is a peacemaker and that other people receive Nobel prizes without scrutiny of their personal records. “You don’t ask for the personality of the people, you ask for the performance of the people,” he said. “And Donald J. Trump has performed very well internationally.”

Host Jon Decker asked if Tybring-Gjedde if he was a fan of the president. The politician defended Trump’s domestic record, saying that he was doing well at creating jobs for “minorities and women” but then he got hit by COVID-19 and the Black Lives Matter movement.

“Every morning in Norway we wake up to something negative about President Trump,” he said. He thought it might be helpful to potential voters in the U.S. to know that there were some people in Europe who thought Trump was doing a good job.

Trump on Wednesday morning retweeted an article about his nomination and wrote, “Thank you!” He later retweeted several other news stories and various peoples’ thoughts on the topic.

“This president has created peace around the world, drew down endless wars,” White House press secretary Kayleigh McEnany said on Fox News. “This is a president who is very much deserving of the Nobel Peace Prize.”

Many people can nominate someone for a peace prize, including any member of a national assembly. The final decision is made by the five-person Nobel committee. There were 318 candidates for the 2020 Peace Prize and the winner will be announced Oct. 9.

The most recent American recipient of the Nobel Peace Prize is former President Barack Obama, who received it in 2009.

Fauci Says Trump Actually Listened To Him About Coronavirus Mitigation